3 signs you’re undercharging (and what to do about it)

By lindyalexander October 14, 2020 No Comments

Freelance writing can be an odd thing. So many of writers are attracted by the freedom, creative expression and potential financial rewards of freelancing. But the truth is, for many, it’s a struggle. Or at least, some of the time it’s a struggle.

It’s a struggle to know where to find clients.

Feeling confident in our abilities is a struggle.

Working out a strong angle to a pitch is hard.

It’s a struggle getting motivated.

It’s a struggle to know the right rate to quote potential clients.

I’ve struggled with all those things.

Recently I’ve been catching up on some different courses and webinars that I’ve signed up for (I have quite the backlog, believe me).

Yesterday I was listening to one when one of the presenters said something that made me stop in my tracks.

She was talking about how business owners and freelancers (especially women) have a hard time recognising their value.

And they have an even harder time charging for it.

But there was one part that really resonated with me.

Why, with all the financial inequity in the world, when you know that women tend to get paid less than men, why would you start your own business only to underpay yourself?

I’m going to warn you – I’m about to use a cliché.

Why do so many freelance writers underpay themselves?

Now you may say, it’s got nothing to do with me – it’s clients who are underpaying me.

But you have some choices too.

Do you unequivocally *know* you can’t get paid more?

How do you know you’re not *worth* more?

Are you sure there’s no better paid work out there?

I don’t mean to sound harsh, but it’s taken me a long, long time to realise that I actually have choices.

So often the freelancers I speak to feel they have to accept low rates or compromise more than they want to in order to get gigs.

In essence, so many freelance writers are undercharging for what they’re delivering.

But how can you possibly expect clients to value you if you don’t value yourself?

So, do you think you’re undercharging for your work?

The three signs that freelance writers are undercharging for their work 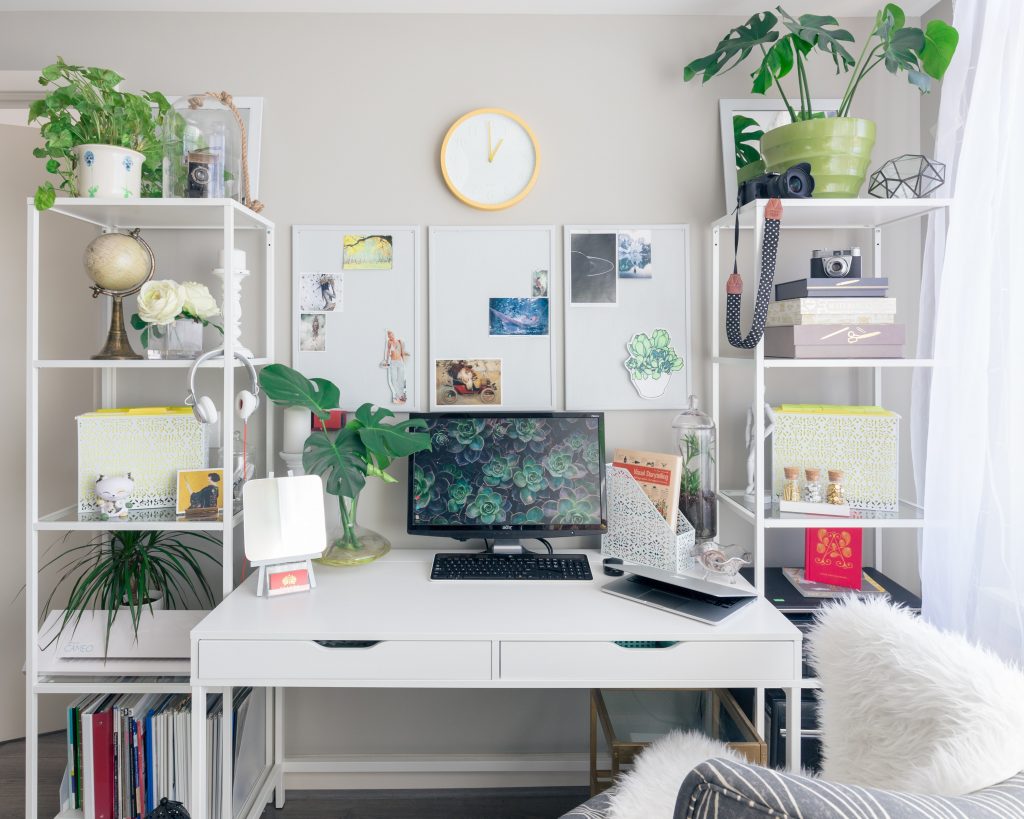 You don’t want to do the work

I have to be honest.

Quite often I don’t want to do the work. I’m a champion procrastinator, but there is a big difference between finding it hard to get started and resenting the work.

Once you feel resentment, it’s a strong indicator that you’re not being paid enough.

Before I accept a gig, I always ask myself one question.

Am I likely to feel resentful for doing this work for this amount of money?

If the answer is yes, then I knock it back.

Because if you keep saying yes to work that you don’t want to do and work that you resent doing, when will you create space and time for getting and doing the work that feeds your soul (or at least puts food on the table)?

You’re not hitting your income goals

Now I know that not everyone wants to be a 6-figure freelance writer.

And even though I talk a lot about money and my income, I have to say that money is not really a motivator for me.

I want to do work I care about, writing stories I feel passionate about, interviewing interesting people and putting together stories that have an impact.

But I also want to get paid well for doing that.

Or at least, I want to be paid well most of the time. So that means I can take on passion projects that I love but maybe aren’t so financially rewarding.

One of the biggest game changers for me when I went full time as a freelance writer was setting income goals.

I would set an amount each month and try to reach it.

And I did this by using a simple excel spreadsheet to keep track.

I’ve said this heaps of times before, but I quickly realised that if I wanted to hit $5K or $10K a month, I wasn’t going to get there by pitching and writing articles that paid $200.

So unless writing is a hobby for you, I think you should be setting an income goal each month.

Does that feel scary?

Especially if you’re not sure you can reach it.

So it’s much easier to take the pressure off and not set a target.

But trust me, it’s worth taking the jump and doing it.

You don’t have to share your target with anyone, but what you learn in the process – even if you don’t hit it – is illuminating.

And if you’re not close to reaching your monthly income target then you’re probably undercharging.

You’re still getting the same rates you’ve always got

When was the last time you raised your rates?

When was the last time you asked an editor if they had room to move in their budget?

Now I know, many publications have rate freezes. I get it.

Just before COVID I asked one publication if they could raise my word rate and I could practically hear the editor rolling her eyes.

But are you having the conversation?

Each year the cost of living goes up, but yet freelance writers’ rates (what we are offered anyway) tend to stay the same – or even shrink.

When I started freelancing eight years ago $1 a word was considered a great rate.

So, you either need to get quicker with your writing or you need to ask for more money.

And writing this post has made me realised that I haven’t raised my rates with one client for nearly four years.

Why? Because they pay me well.

But you know what?

They are a big company with (I assume) a big budget, so towards the end of this year,

I’m going to have the conversation with them.

Yes, I’m going to ask for a rate rise.

I’m saying this so you know that it’s always a work in progress.

That I’m not perfect and I’m constantly keeping my limiting beliefs in check.

But it is time to start charging good money for our words and our value.