You know those images in movies where someone wins the jackpot on a slot machine and it spits coins out everywhere? That’s exactly how I think of an editor’s inbox. No matter what they do, the emails keep on coming, piling up on top of each other. So how can freelance writers get an editor’s attention? How can we get noticed amongst all the digital noise, ensure our emails get opened and our pitches read?

From my discussions with editors, I know they get a lot of emails.

I think getting 30 – 40 emails a day is heavy, but we’re talking about some editors receiving up to 400 emails a day.

I’m mostly at my computer during work hours so I can deal with emails that come in pretty easily.

But can you imagine attending a photo shoot or a meeting to come back to 150 unread emails waiting for you, with more stacking up?

There’s no doubt that it can get hard to cut through all the emails and get noticed when you’re a freelance writer.

And unfortunately, editors not answering emails is part and parcel of what those working in the gig economy have to deal with.

I don’t think I properly realised just how much of an inbox nightmare many editors are facing.

A few years ago I met an editor on a famil.

I had pitched to her months and months earlier but I never heard back from her.

I didn’t bring it up on the famil. Why? Honestly, because I was embarrassed.

I assumed that she had thought my idea was so rubbish that she didn’t even reply.

Now this editor knew that I had written for the publication previously and during a shared dinner one night she asked if I ever pitched her.

She obviously picked up on my hesitation because in the days after the famil, I had an email from her.

It was a reply to my pitch. Eight months later.

“Gosh, I’m so sorry,” she wrote. “When we got home from the famil, I searched for your name in my inbox and there was your pitch. I get so many emails each week and I never even opened yours.”

This editor went on to say: “If you’re still keen to write this story and haven’t sold it elsewhere – I’d love to commission you to write it.”

But if you don’t have that personal connection with an editor, what can you do?

Here are three techniques that I regularly use to get an editor’s attention.

Each one of these (particularly the third) have been very helpful for me. 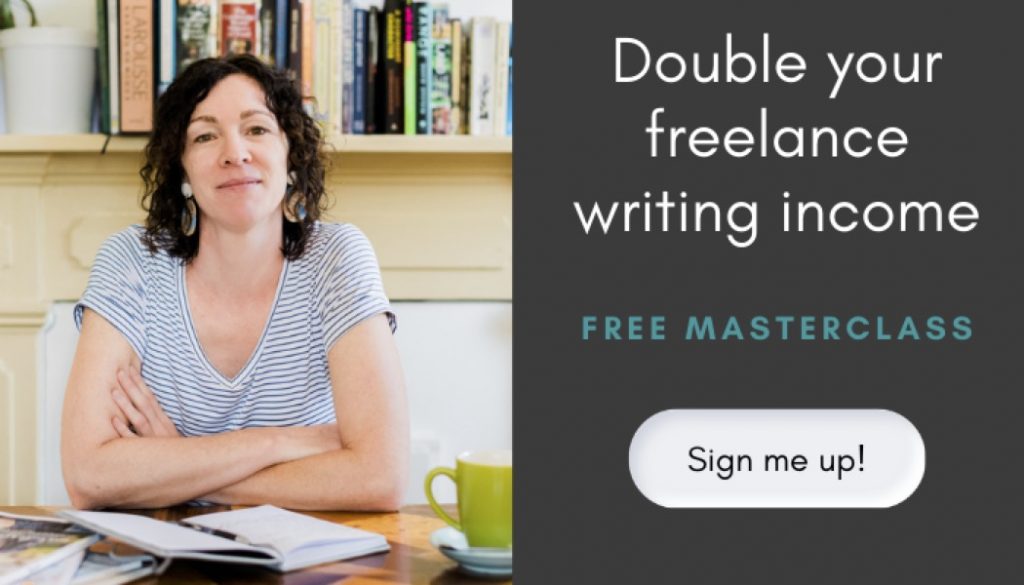 1.   Match your pitch subject line with the publication’s headlines

Editors want to feel confident that you know the publication inside and out, so one thing you can do in the subject line of your pitch is mimic the style of headline the publication runs.

If the publication uses puns in their headlines, then go wild creating punny subject lines.

If they run listicles, then do the same in your pitch subject line; such as “5 ways to beat the common cold” or if they have two word headlines (like “Silver Lining”) then follow that.

It immediately lets the editor know, even before they’ve opened your email, that you’re in tune with the publication.

It’s not uncommon that you may have to follow up once or twice to find out if an editor is interested in your idea.

If you do have to follow up, don’t simply resend or forward your original pitch, make sure you add the words “Follow up” to the subject line of your email.

I reckon that doing this has increased my response rates by around 30 – 40 per cent.

This last tip is my favourite way of getting an editor’s attention.

Though I should say, I only use it when I have had at least one ‘conversation’ (via email or phone) with the editor.

There’s not anything particularly special or unique about these two words in a subject line, but they work.

The magic of this simple subject line is that you immediately let the editor know that this is not going to be some long rambling email that they don’t have time to read, let alone reply to, but rather, it’s going to be quick and snappy.

And it also piques their interest.

I love those two words because they also create an immediate sense of familiarity.

It’s almost as if you are in mid-conversation with them. “I’ve just got a quick question about ….”

I often use this strategy, and I don’t think I’ve had a time when an editor that I’ve worked with before hasn’t replied to an email with this subject line.

And as you can see below from one of my students currently going through my online course Write Earn Thrive, it doesn’t just work for me either:

So there you have it. Three quick and easy ways to get an editor’s attention.

What are your most successful ways of getting an editor’s attention? 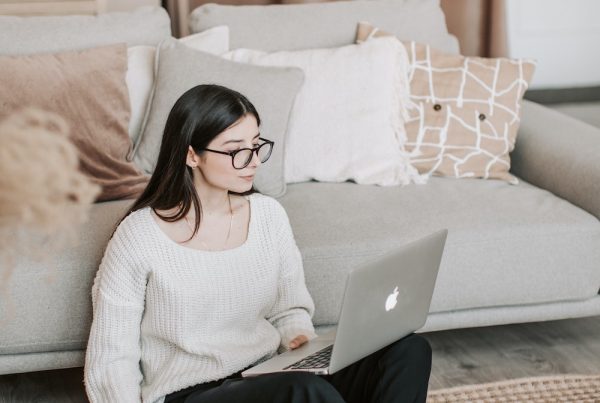 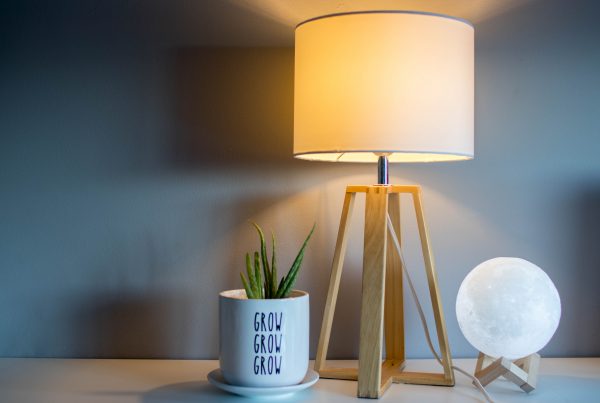 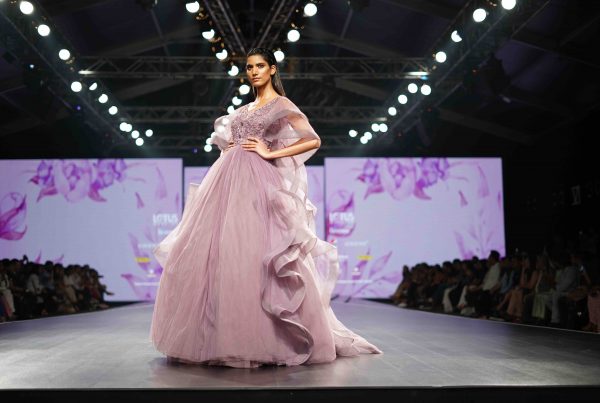