There are two questions that I get asked all the time. The first is about how to find high-paying corporate clients and the second is about rejection in freelance writing. In fact, last week one of my readers emailed me  and asked, “I’m wondering how you handle those weeks of silence and/or rejected pitches from editors?”

Getting rejected or not hearing back from editors is one of the inevitable truths of freelance writing.

But there are four things I’ve learnt about getting rejections or having query letters and pitches met by silence.

1. You can’t control how an editor responds to your pitches or query letters

Yes, you can write a brilliant, well-researched pitch but once you’ve done your job (e.g. writing and sending the pitch to an editor) you don’t have control over the process anymore.

You can’t control if and when an editor replies to you.

You can’t control whether they open your email, read your pitch or respond to you.

I know lots of freelance writers who use email trackers.

I see threads in Facebook groups full of writers worrying that an editor has opened their email five times but hasn’t yet responded.

Those posts are full of corresponding comments from well-meaning fellow freelancers trying to allay the pitcher’s fears.

For me that’d be crazy-making.

It’s lost energy and I think it’s a waste of energy.

The editor will get back to you (or not) when they’re ready.

I know it sounds blunt, but there’s really very little you can do to impact the situation.

Focus on the part that you can control – send out tailored, wonderful pitches guaranteed to knock an editor’s socks off (once they open the email.)

2. Pitching is about timing, persistence and patience

I reckon there’s a fairly simple formula to being a successful freelance writer.

Send out lots of pitches. Regularly.

A few years ago, the NSW Writers’ Centre published a wonderful book called “Talking Writing” where 50 contemporary writers shared their advice and inspiration about everything to do with writing.

I still regularly think about one passage from writer and presenter John Safran.

“I’ve noticed you kids come up with a short film idea in uni and then when I bump into you a year after that, you still haven’t completed it. Then I bump into you a year after that, you’ve got the short film script done, but now you want to develop it into a pilot. For God’s sake, churn out ideas. Lots of them. Stop being in love with that one idea you have. It’s not even such a great idea. I worked at an ad agency as a copywriter before I got into TV. The creative director would make us draw up 30 squares on a page. Every square would have to be filled with an idea before he’d let us pitch to him.”

30 squares on a page. Each with an idea.

This revolutionised the way I thought about pitching.

Stop being so precious, I told myself.

A pitch is one idea.

There are plenty more where that came from.

So I changed my mindset from waiting for editors to get back to me to sending query letters, getting my zen on and letting the idea go.

3. Don’t wait to hear back about your pitches

This point isn’t about sending off the same pitch to different editors at the same time (although I do think that’s okay in the right circumstances) – but I can’t tell you the number of freelance writers who tell me they are waiting to hear back from an editor.

In their defence, perhaps they just mean that they have pitches out there that they haven’t heard back on, but my philosophy is send the pitch and forget it.

I have an excel spreadsheet that I use for each month’s target income and I don’t stop pitching until I hit my target.

That way, I’m never waiting to hear back from pitches.

4. It hurts to get rejections or be met with silence

But this is part and parcel of being a freelance writer.

A few years ago I interviewed the wonderful poet David Whyte for DumboFeather magazine.

The actual doing part is just one portion of our lives, and it’s the harvest part.

But it takes a lot to lay the groundwork properly and do good work.

David spoke about the importance of humiliation – that we can’t avoid humiliation or being rejected.

“We spend enormous amounts of willpower trying to find a contour to follow where we won’t have that imaginative organ broken apart.

“So the only question seems to be, will you have your heart broken with something you care about?”

So yes, we may get our ideas and pitches rejected, but if you are wholeheartedly pursuing this life of freelance writing then I tend to think rejection and silence is all part of it.

And in fact, it’s probably where the growth is.

How do you manage rejection or silence from editors? Have you adapted to it as you’ve moved through your freelance career? 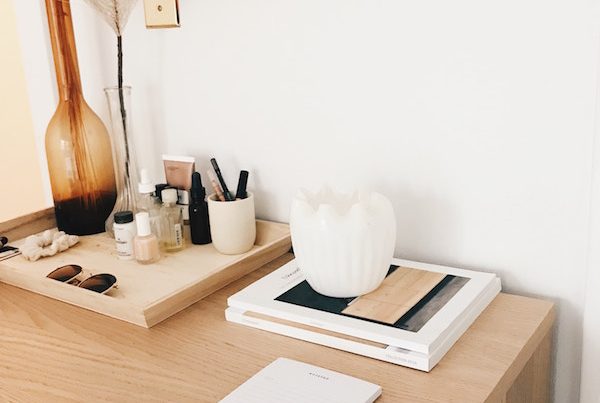 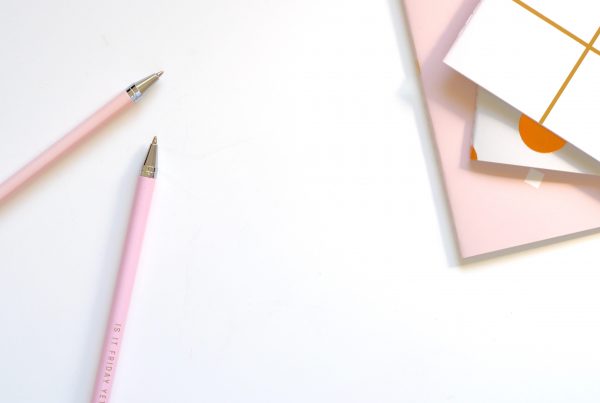