August – my biggest month ever

You know how last month I wrote about how I exceeded my income and only pitched three articles? Well, this month has been crazily similar. Except this month my income more than doubled. Without any pitches at all. When I was starting out as a freelance writer, having this kind of month seemed impossible to me. But here I am, proof that it is possible to have a month where you make great money without having to send a single pitch.

August – my biggest month … ever 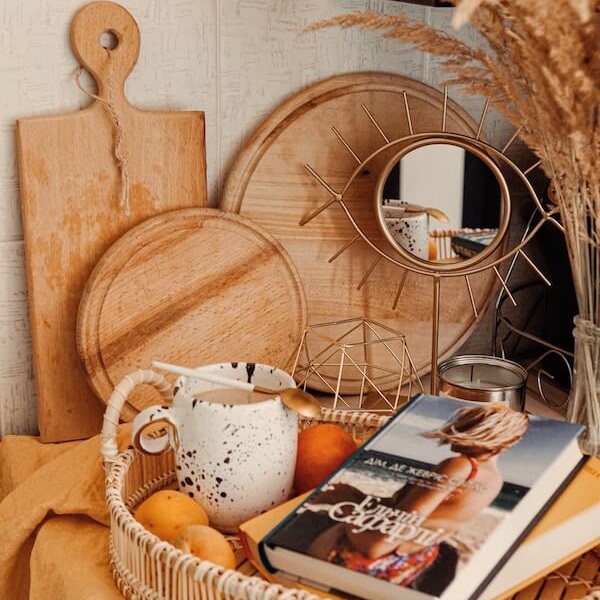 Commissions from pitches or query letters: 0

Offers: 10 (where the editor approached me with a commission)

I had a definite lowlight in August and it was with an editor that I have written for previously.

Without getting into the particulars, this editor had asked me to do some groundwork on a story for them for a “potential commission”. I hadn’t heard from them for a few weeks after I sent through my initial groundwork so I followed up.

The editor replied, thanking me for following up and told that the story was “done and dusted”.

I must admit I was pretty surprised. Shocked even.

Yes, it was only a “potential” commission, but in my experience (and I’ve only had this happen a couple of times before) when editors ask me to do some initial legwork for a story, it has always resulted in a commission.

I probably would have put this down to a misunderstanding, except I’ve heard from other writers that this has happened to them with the same editor.

Thanks to the lovely Rachel Smith who runs Rachel’s List, I had an impromptu support meeting (via Facebook messenger) with several experienced editors and writers who helped me craft my reply.

In the end, the editor apologised and I also apologised for not being clearer about my expectations about doing the initial research for them.

The editor invited me to pitch again and said they’d look forward to hearing from me, but so far I haven’t pitched.

Happily, I had loads of highlights in April.

I presented at the third Rachel’s List masterclass in Sydney where three editors (consumer, digital and custom publishing) spoke about what makes them love freelance writers and commission them time and again (and what puts a freelancer in their bad books).

I’m not sure if I was meant to, but I found myself taking copious amounts of notes while listening to these three wonderful presenters before my session. Rachel is working on making the video from the day available, so I’d really recommend checking the Tool Kit to see when it’s ready.

When you read this it’s likely that I’ll be on an island in the Philippines. I received an offer from an editor I write for to go on a famil to explore some of the islands in the region so of course I said yes (my only hesitation was the 4am flight!).

Another editor I met on a famil also got in touch to ask if I’d like to go on a press trip for her.

So I’m feeling incredibly lucky that two editors have come to me with offers of famils. I know when you starting out and trying to break into travel writing it can feel like you’re never going to get an offer to go on a fam trip, but trust me, it will happen. It just takes time (and the building of relationships).

One of my corporate clients (who I’ve written for for nearly three years) got in touch earlier in August to ask if I’d like to take on regular work for them.

Even though I have consistently written for them, I’ve never had a formal agreement about how many articles I would write for them each month.

And to be honest, even though loads of people say that the key to being a successful freelance writer is having recurring income, I’ve never had any recurrent income. And as weird as it may be, I don’t mind the challenge of starting each month at $0.

But I really love this corporate client – they’re great to work with, it’s interesting work and they pay well (and on time), so I was really flattered that they had come to me with this offer of regular work.

It’ll end up being over $2K worth of work each month recurring, so maybe it will be nice after all to start the month with a guaranteed amount.

In case you needed any reality check about just how long it can take for your letters of introduction to come to fruition, you might be interested to know that for four years or so I’ve been touching base with a potential client who is in charge of sponsored content for a particular organisation.

Last week the head of content got in touch with me to tell me that the potential client (that I’d been keeping in touch with) had recommended me for three pieces of content. Each paying $1/word. And, she said, there would be plenty more.

So don’t lose heart if your LOIs and checking in with people doesn’t seem to get you anywhere. These things can take time. Lots of time.

Yes, can you believe it? My website and course are in highlights not lowlights! My website is very nearly done and that means once it’s done I can start my first intake of my course, which teaches freelance writers how to master the skills, habits and strategies they need to earn a great living from writing. Stay tuned!

Do you know about Anna Codrea-Rado? She is, quite simply a gun London-based freelance journalist who writes about culture, technology and work for the New York Times, Guardian, Wired, Vice, NY Magazine and others.

Anna’s the founder of FJ&Co, a platform for freelance journalists that gives them tools, resources and community support so they can make a sustainable self-employed living. And if she wasn’t busy enough, she also co-hosts a weekly podcast, Is This Working, which looks at the impact of modern work on our lives.

And (yes, there’s another and) Anna also has a really wonderful newsletter called The Professional Freelancer ( she was even kind enough to feature me a few issues back).

Members of the newsletter (membership is £9 a month or £90 a year) get her weekly Friday newsletter, plus at least two additional emails a month which are currently a mix of interviews with editors and superstar freelancers and in-depth guides to freelancing.

Anna launched her membership newsletter in May and so far members have received a four-part guide to pitching and Q&As with Jessica Reed (the features editor at the Guardian US), Amelia Tait (an award-winning culture writer in the UK) and Harriet Minter (a journalist, broadcaster and public speaker).

It’s such a wonderful resources, but even more than that, Anna realised that her favourite part of her freelance business was writing her newsletter and so she introduced the membership option. She wanted to spend more time making resources for the freelance community but needed that to be sustainable.

it just goes to show how many ways there are to diversify your income as a freelance writer.

So check out Anna’s newsletter, membership options and her platform – she is doing amazing things.

My income for August

I came in way over that, having had $18,679 worth of work commissioned.

This is my biggest month ever.

Apart from my new recurring work, I’ve got nothing on the cards for September, and am away until 8th September. Who knows what the next month will hold?!

How was your August? What were your highlights and lowlights?

Hi this is your #freelance reminder to soft pitch editors! Send just a couple of sentences about your idea to see if they’re interested without spending a bunch of unpaid time writing an elaborate pitch.