August – my month of press trips

It’s hard to describe what a whirlwind August was – I spent the first week in Fiji, the second week at home, the third in Thailand, the fourth at home and the last week of the month in Vietnam. At the end of 2017 when I said I wanted to do more travel writing, I don’t think I ever imagined a month quite like that! I went on three famils (press trips) in August, but I also attended the annual Australian Society of Travel Writers Conference in Thailand, which was incredibly worthwhile.

August – my month of press trips 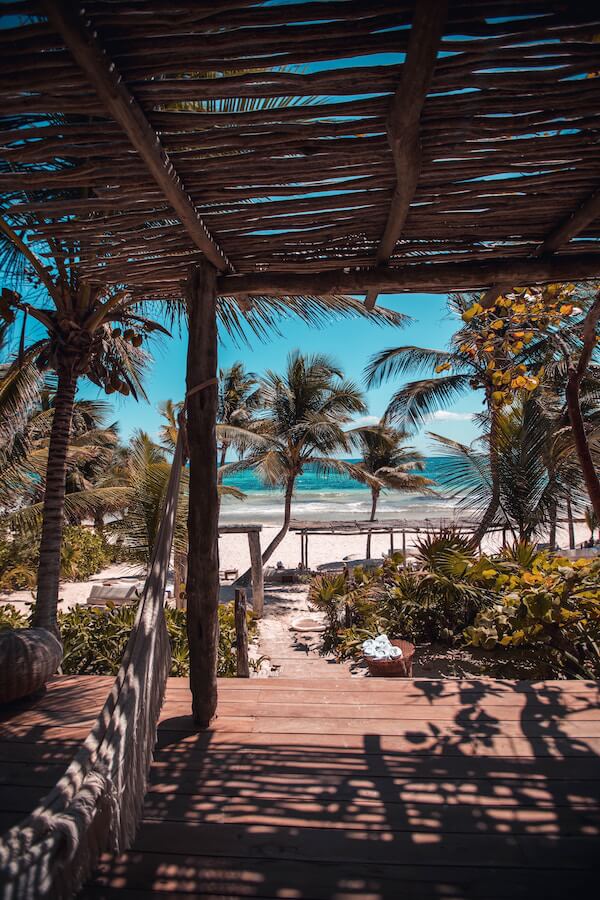 As I mentioned last month, I deliberately pulled back on pitches in August, and I also let my regular editors know that I was going to be away.

And for the first time since January 2017, I didn’t set myself an income target for the month. I figured that I would barely do any pitching, let alone writing and wanted to take all the pressure off.

So it’s a bit surprising that I ended up getting a decent amount commissioned this month (more on that later).

Pitched: 3 (this includes re-pitching ideas that have been rejected)

Rejections: 0 (This must be the first time ever?!)

Offers: 2 (where the editor approached me with a commission)

So you can see that compared to other months, August was pretty light on in terms of pitching and commissions.

But what made the difference was editors coming to me with commissions.

I know that it can feel as though it’s impossible that editors would come to you with stories they want you to write, but once you start building relationships with those you write for, it’s much more common than you would think.

And I’ve found there are five key factors that are crucial in getting editors to approach you with commissions.

Perhaps unsurprisingly there weren’t too many lowlights in August.

While my partner is incredibly capable and supportive of my travel writing pursuits, I have to say that I felt guilty about leaving him with the bulk of the child caring duties for three weeks.

My kids, who are six and three, were really pretty good with my comings and goings, but I did miss things like my son being ‘star of the week’ at school and my daughter in particular seemed to struggle more with me being home for only a week before going off again.

Lots of the other travel journalists that I met and travelled with had older kids (or didn’t have kids), although a few did have young children like me. It’s a tricky thing to manage, and while I don’t regret going on all three trips, I’m not sure I would do three in such quick succession again.

Well, where do I begin?!

I hadn’t been to the island nation since I was tiny, and I was overwhelmed by the warmth of the people (and the climate!) Wherever we went we were greeted with loud calls of “Bula!”, and we divided our time between Outrigger Resort and Castaway Island.

We did all kinds of activities – a river safari, rode electric velocipedes, saw coral planting and reef regeneration, went on a medicinal herb walk, had a two hour spa treatment (I know!), had an incredible high tea by the ocean, snorkelled in pristine waters (and saw a whale), went to a local market and did cooking class with a chef from Outrigger. We also drank and ate a lot.

I know this isn’t a travel blog, so I’ll just leave you with the image below to give you a taste of my travels. 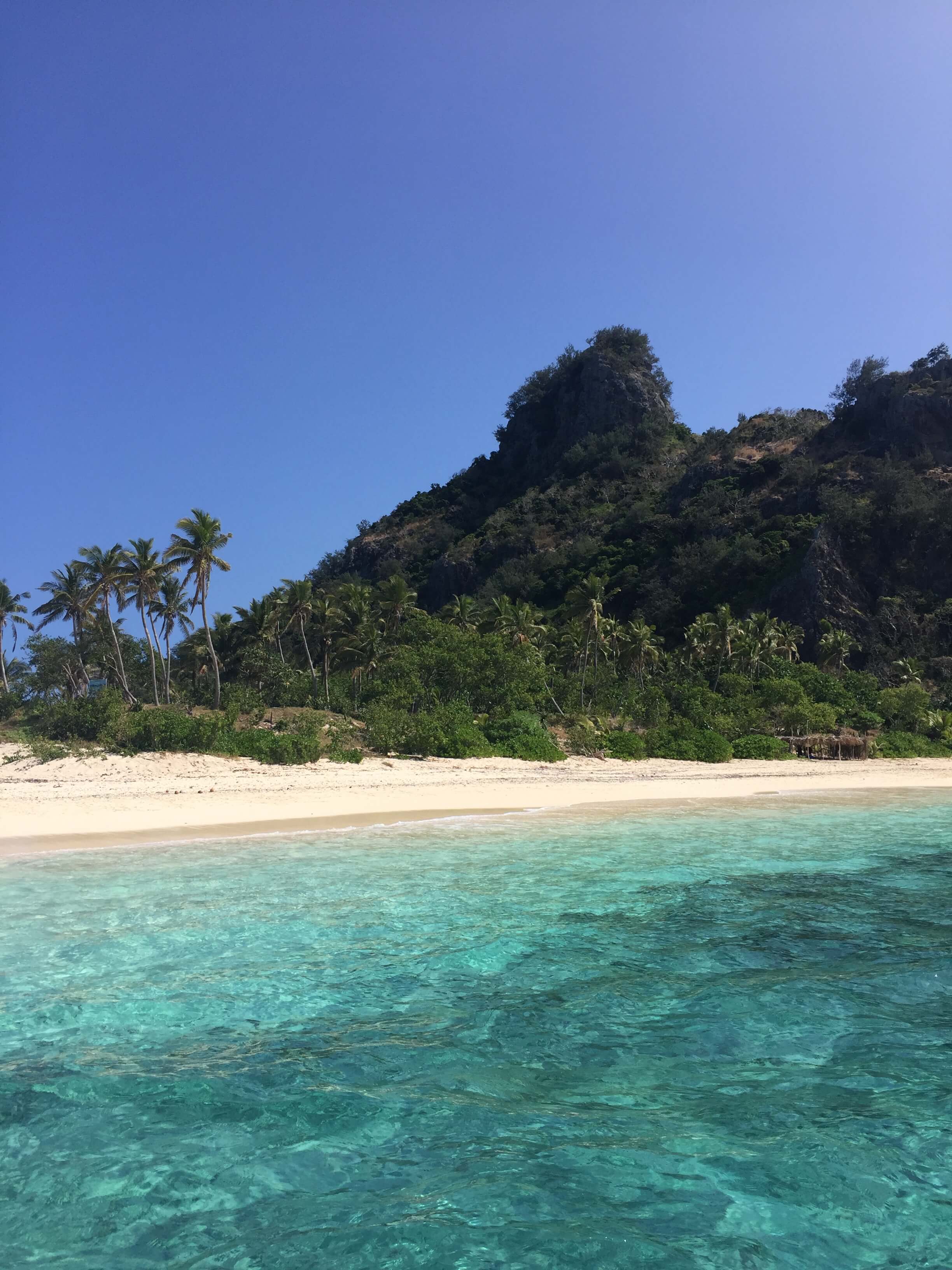 A day trip to the uninhabited Mondriki Island, where the Tom Hanks’ movie, Castaway, was filmed.

I was back home for a week before I headed to Thailand for the ASTW conference and AGM.

Thailand was hot and steamy, so spending a few days on a pre-conference famil in the mountains of Chiang Mai was a relief.

We saw a lot of temples, shrines and pagodas (including the only silver temple in Thailand), as well as visiting villages in the mountains that reminded me of the jungle book – as if the houses had grown straight from the earth in the middle of the forest, wooden bridges over cool, clear rivers, chickens pecking the earth and villagers weaving baskets and picking tea. 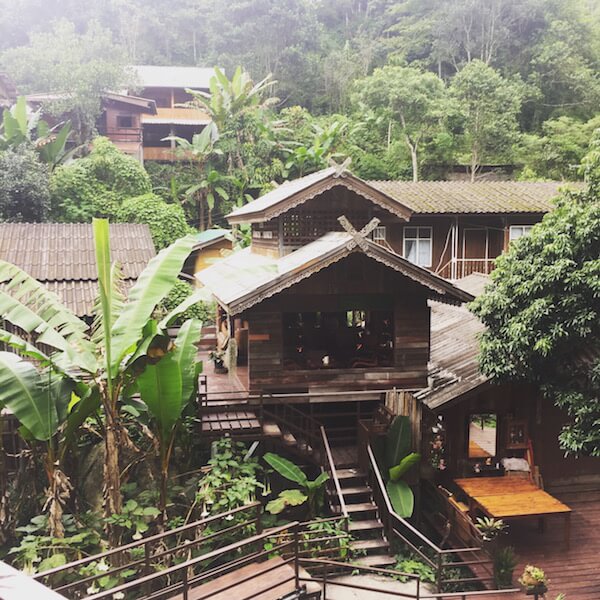 A village high in the mountains of Chiang Mai

The main reason for travelling to Thailand was for the ASTW conference and it was really great.

It was wonderful to meet lots of travel writers, editors and PRs and the conference program was particularly strong.

There were many great sessions, but the one that stood out for me was titled “What an editor wants” where editors and writers shared their insights into what editors are looking for in pitches and stories.

I typed as fast as I could during that session and I’m looking forward to sharing some of the insights with you soon.

This famil was hosted by Vietnam Airlines, which meant we flew business class (squee!)

There were seven of us who had a fabulous couple of days in historic Hanoi and then moved to Phú Quốc, an island off the coast of Cambodia in the gulf of Thailand, which is touted to be the new Bali or Phuket.

There’s heaps of development happening there and we spent a great few days exploring the local industries of pepper, fish sauce and pearl farming as well as time cruising around the surrounding islands and going snorkelling amongst the coral reefs. 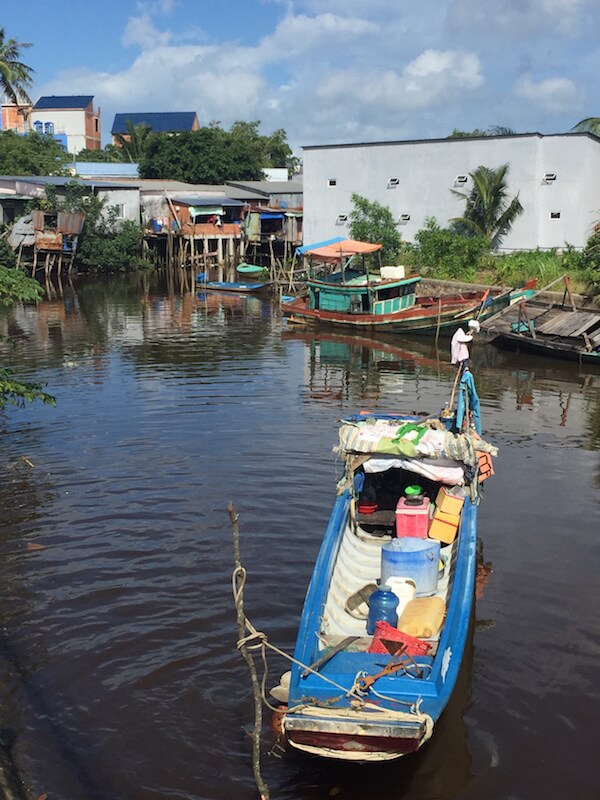 If you look at my Instagram feed and stories, I know that I don’t do myself any favours in presenting a balanced view of what it’s like on a fam trip, but I promise you it’s not all cocktails and dinners out.

If you’re dreaming of a press trip invitation, then I think it’s important to know just how long the days are and how busy it can be.

There’s very little down time or quiet time, so you need some serious stamina. And as someone who is very happy in my own company, the constant socialising and being ‘on’ can be very tiring.

But the great thing about group famils for me is the chance to meet and really get to know other travel writers and editors.

From these trips alone, I’ve already had offers of more press trips (from the PRs I met) and a couple of offers of commissions from the editors I was travelling with.

So if you are wondering how to be a travel journalist it’s worth looking at my post on how break into travel writing.

When I started freelance writing six years ago, getting an offer to fly business class to Vietnam for a five day press trip was beyond my wildest dreams, but once you get some runs on the board, it is definitely possible.

Over the past month, I have felt so incredibly lucky to do what I do. I’ve met fantastic people, travelled to some incredible places and participated in amazing activities (sorry for all the adjectives!)

All in the name of work.

While I was away, one of the other travel writers asked me where I’d go back to on my own coin.

My answer? Fiji. Without a doubt. I’m already plotting my return.

Because I was travelling so much in August I didn’t set an income target.

I invoiced for a lot less than usual this month and that’s simply because I only filed five articles.

The bulk of my commissioned income came from a couple of editors coming to me with substantial commissions.

September is already looking busy. I returned home to four commissions in my inbox. Better get started!

How was your August? Do you have any questions about going on a famil or press trip?