NOTE: This is a bit of an epic post so if you don’t have time to read it now you can download a PDF version HERE and read it later.

And how you can land a job as a freelance columnist Sue is one of those writers where you wonder if she has managed to find a secret portal to add more hours into each day. She is a freelance journalist, travel writer and copywriter. On top of that, she has a young son and manages two active Facebook group for parents who are keen travellers: Kids Who Travel. And  www.babieswhotravel.com. Oh, and she actively coaches new writers, so if you want to talk writing strategy, you can book a mentoring session with her. The details are at www.suewhite.com.au

Freelance journalism is Sue’s main job and she currently writes three columns, although she has a number of other regular writing gigs. “I have a weekly column (Meet the Boss), where I interview some of Australia’s top executives (for My Career in the Sydney Morning Herald and The Age),” Sue says. “I also have a monthly first person column for the same section. I am also the toddler travel columnist for Out & About With Kids magazine. Plus I have a couple of others in the pipeline I’ll work on this year.”

After developing a strong relationship with the editor, where they saw Sue as a reliable freelancer who delivered great ideas and content on time, she started asking for a column. “For My Career, I lobbied my former editor for 18 months before he said yes, but when something came up, he offered it to me,” she says. “For the Toddler Travel column, I pitched an idea that I thought was within my expertise and met a need the magazine wasn’t fully capturing.”

Editors need to know that those blank spaces will be filled without fail, so a columnist needs to be able to deliver the goods, adds Sue. “ I also think being easy to work with makes a difference in getting ongoing work.”

Showing editors that the column you are proposing is not just a ‘one hit wonder’ is imperative, says Sue. “With one of my current columns for My Career – a first person productivity piece – it helped that I offered a list of suggestions so my editor could see the kind of thinking I had on the topic.”

If it’s a first person column, it is very different from writing other features, says Sue. “Columnists are really being asked to give their opinion in a way that traditional feature writers aren’t,” she says. “In features, I usually let my experts voice the opinions. In my columns, I’m being paid to have a strong perspective.” Benjamin Law is one of Australia’s most loved columnists. He must be an editors’ dream – frank, funny and able to condense his frank-funnyness into 500 words each week. Ben has been writing a weekly column for Good Weekend for three years. “It started off as a short burst of “whatever” every week alongside my photo, but after my current editor – the brilliant Amelia Lester – started the job, we sat down over drinks and talked about both refining and expanding it,” he says.

Ben tends to pitch column ideas a month or so in advance to Amelia and provides a few extra to see which she prefers. “Some of my editors will cut back on language or graphic imagery, but we’re pretty much 100% on the same page,” he says.

Originally Ben’s columns were 350 words (they’re just under 500 now). “It was insanely challenging to fit a story in that number of words,” he says. “It’s not quite long enough to tell a story, but it’s longer than a tweet. But writers love parameters, and I think the word limit means it’s more like the art of conversation, or a debate with illustrations.” What about you? Are you dreaming of having a column one day? Was there anything that struck you about Sue, Ben or Kerri’s experiences or advice? 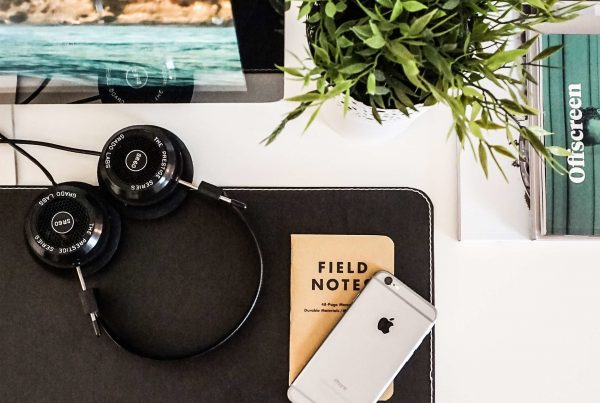 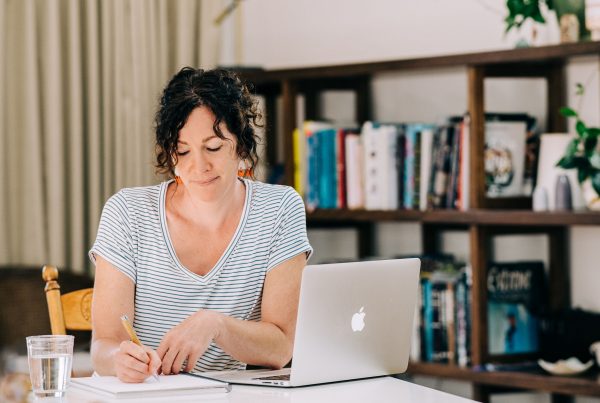 Get freelance writing work without pitching

PITCH ME!
I'm commissioning the next 4 months of Intrepid Magazine.

Please please read what we're about (women in adventure) and how to submit: https://bit.ly/2TOd1CT