The other day I suddenly realised that there’s something important I haven’t shared with you. I know it may seem that my transition to becoming a full time freelance writer was relatively seamless and easy, but actually, I had a false start, years before I went full time in 2017. In 2014, I decided I wanted to go full time as a freelance writer.

I had had a bit of success being published in various magazines and newspapers and felt it was the right time to see if I could make a living as a full time freelancer.

I was just about finished with my PhD and I was working part time as a social worker.

While I loved the people I worked with, I didn’t have the same passion for the job as I once did.

A set of offices around the corner from me were vacant and up for lease, and I went to have a look.

Another local writer had been in touch to let me know about the vacancy and asked if I would consider sharing the space with her.

I was so excited by the idea of giving up my two-day a week social work job and having a dedicated space where I could concentrate fully on my writing.

And to be a “proper” writer, not just someone who squeezed it in.

I went to have a look at the space and was thrilled by the possibility.

I loved the idea of having a space of my own and one of the offices looked out onto a lovely courtyard.

I started speaking about it with friends and family and telling them that I was seriously thinking about going full time as a freelance writer.

They were full of encouragement (to my face at least) and I felt buoyed and excited.

I wanted to be prepared so I contacted a well known freelance writer who I followed on Twitter.

I asked if she would be willing to have a chat over the phone with me.

She was so generous with her time – we spoke for nearly an hour.  And her message?

She told me it was very, very hard to earn a living as a freelance writer.

That the majority of freelance writers she knew didn’t earn more than $60K a year.

And most made a lot less.

I tend to be annoyingly optimistic, but even so I was deflated by what she told me.

It did made me wonder if I could make it work financially.

At that stage I didn’t have a single thought in my head of making $100K a year, but I knew that I would have to make enough to cover the rent of the office as well as make at least as much as I was earning with my social work job.

The rent wasn’t super expensive, but I would have to dramatically increase my income.

And at that point in time, I hadn’t ever earned more than $2K a month.

While I was mulling this over, three of my regular editors left  and one of the publications I was writing for folded.

Suddenly my idea of becoming a full time freelance writer seemed further away than ever.

And my writer friend got in touch with me.

She said she didn’t think the room overlooking the courtyard was right for her after all.

She had signed a lease with another space in town.

So you know what I did?

I shelved the idea.

It wasn’t the right time.

Surely this was a sign that I was never going to be able to become a full time freelance writer.

So I went back to my family and friends who were all asking when I was going to quit my job.

I told them that I wasn’t going to do it.

I believed I knew what they were thinking:

“She’s just dreaming of being a full time freelance writer, but it’s never going to happen.”

“Who does she think she is? Even qualified journalists struggle to make a living as freelancers.”

These weren’t their thoughts, but my own.

I doubted that I was ever going to become a full time freelance writer.

It’s funny you know because I only remembered this happened recently.

It seems kind of crazy that I completely forgotten that I had a false start, but I did.

I wanted to share it with you because I know from reading this blog it may seem like my path to becoming a freelance writer has been so straightforward and without any kind of hurdle.

But actually, I’ve had all sorts of challenges along the way.

I know it can feel like you are miles away from your writing goals.

Or that you can’t be a freelancer because you tried to go full time once and it didn’t work.

That first time? I didn’t even try because I got scared and talked myself out of it.

And I think if I had pursued it, I probably would have failed because it wasn’t the right time.

So I just waited. Until the right time.

And the thing is, I didn’t know it was the right time when I went full time at the start of 2017.

But I felt more ready and more prepared. And without getting too “woo woo”, everything felt right.

So here I am. Proof that you don’t get just one shot to make it work.

Have you ever felt it’s not the right time to make a particular move in your freelance career? Have you had any false starts? 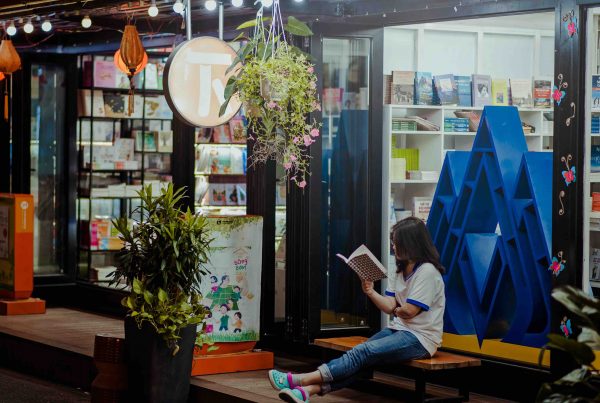 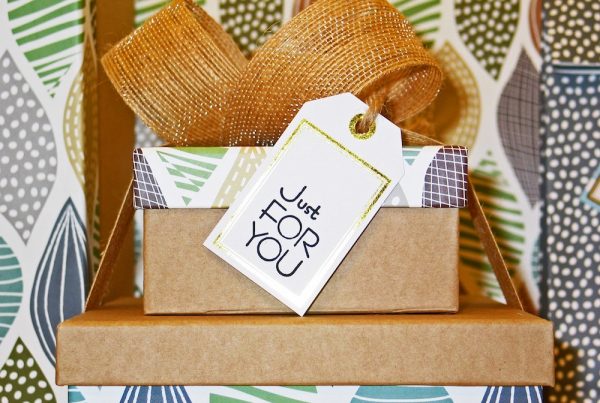