This is the EASIEST way to get published in magazines and newspapers!
FIND OUT MORE
where to pitch

Get paid to write about parenting

After doing a short course in freelance writing when I was pregnant with my first child, I pitched a story to an Australian parenting publication. My pitch was accepted, I wrote the story and was paid well. I think I earned $440 for a 600 word online article – how times have changed! Before then, it had never occurred to me that I could get paid to write about parenting.

There’s the old saying recommending to write about what you know. And for many people I know their foray into freelance writing happened around the same time as becoming a parent.

But so many of the articles I’ve seen about getting paid to write about parenting feature publications with low pay.

Now I know that’s a huge debate in itself – who am I to say what is low or not – but for me, anything under 25c/word is low.

I try to aim for an average of 80c/word (not for parenting publications, but across all).

Finding parenting publications that pay decently isn’t as hard as you may think.

This is how you can get paid to write about parenting with 5 publications to pitch.

One word of advice before you pitch – writing about parenting can be a crowded niche. If you have particular expertise within the parenting genre, make sure you mention that when you pitch.

I’m really enjoying the magazines published by Lovatts Media. They are an Australian independent magazine publisher that has a strong focus on sustainable, ethical and conscious living.

One of their titles is Mindful Parenting and they emphasise that it’s a mindfulness magazine for parents, not a traditional parenting publication.

If you’ve got parenting-related pitches about mindfulness, self-care, sleep, emotional intelligence, health or art, they are always looking for great freelance writers.

This is a very practical magazine for parents with babies aged 0 – 2 years. Within the pages you’ll find health, medical and child care advice for pregnant women and new parents.

It’s good to know that American Baby Magazine accepts simultaneous submissions, which is a good thing because their lead time is about 5 months.

Pitch: Despite all my searching, I can’t find any information about who to pitch to! Can anyone help?!

And while you’re here: Think about also pitching to FamilyFun Magazine, which is part of the same publishing house and reportedly pays over $1(USD) a word.

Canadian monthly magazine, Today’s Parent, is for parents with children from birth to 9+ and has articles about behaviour, relationships, education, discipline as well as recipes and nutrition information.

Pitch: There are three senior editors, so it’s best to contact editors@todaysparent.com. You’ll only hear back if they’re keen on the idea or want to know more. Give it a month before you pitch elsewhere.

The Washington Post’s On Parenting publishes reported articles about parenting as well as first-person personal essays. As always, pitches that hit on fascinating, new, insightful or different angles related to parenting have more of a chance of getting commissioned.

If you pitch and don’t hear back within a month, take it as a pass and pitch elsewhere.

I’m cheating a bit here because Cricket Media is an education company, rather than a single publication. And they don’t technically publish parenting content, but rather, nine magazines for children aged from toddlers to teenagers.

But their publications (which include Babybug, Spider and Muse) are great. Even better, they are “committed to a diverse literary culture” and “welcome works by and about underrepresented groups (people of colour, people with disabilities, LGBTQAI+ folks, and other marginalised peoples).”

And what I really love is that they have clear guidelines for submissions for each publication.

There are so many parenting publications out there. Some like I mentioned before, don’t pay much, but some are really decent and they are hungry for great content.

Do you write for parenting publications? Have you pitched to any of these? 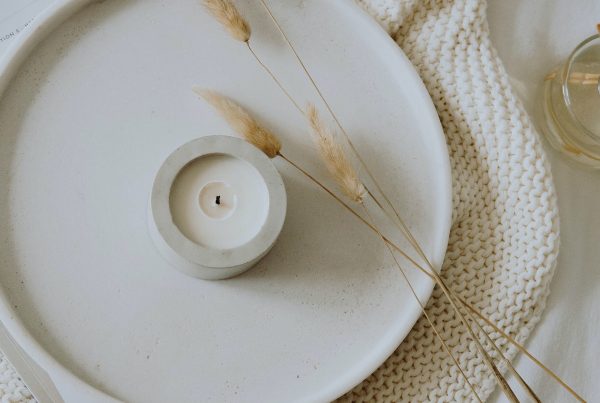 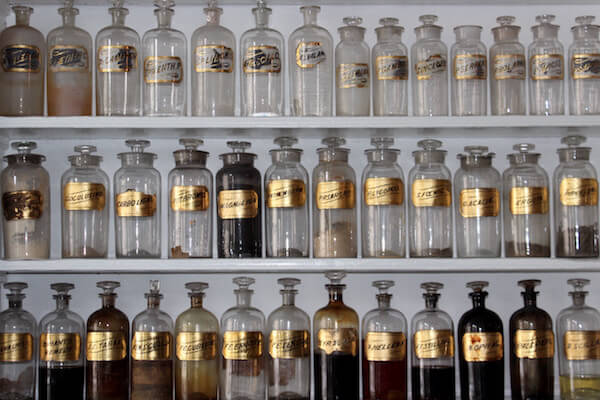 Science and environmental writing for freelancers – 10 publications that pay well 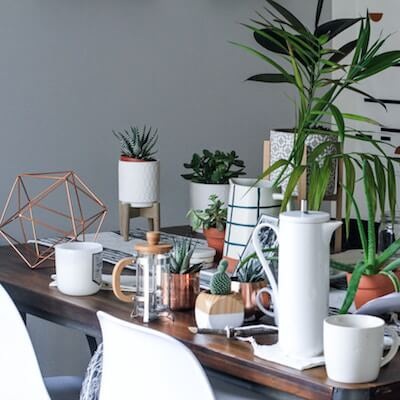