How I’ve increased my luck as a freelancer

You know that saying about how you make your own luck? Well, it turns out it’s true. And it’s not through vision boards or manifesting (although I do know people who swear by them), but by applying a few principles that have been scientifically proven. I know this all sounds a bit woo-woo, so let me explain how freelance writers can enhance their luck (and how it’s worked for me).

How to increase your luck as a freelance writer 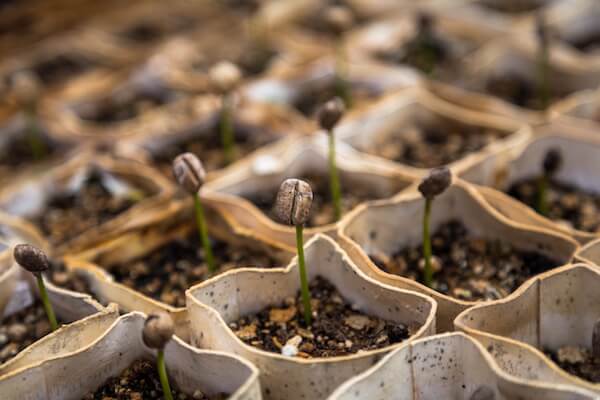 The very idea of luck is that things happen by chance rather than from your own actions.

But luck is actually much more malleable than we think.

You can, in fact, create your own luck.

And this isn’t a simple, “the harder I try, the luckier I get” post.

Whether you’re trawling freelance writing sites in the hope of finding a gig, searching writing jobs online or pitching editors, there are proven ways to increase your luck.

When I hit $100K in my first 11 months of being a full time freelancer, I started to take stock.

I looked at how I had managed (surprising even myself) to earn 6 figures as a freelance writer.

My expectations had been exceeded in terms of income, editor/client relationships and I had learnt heaps about running a small business.

I kept thinking; I am so lucky.

And would say it to anyone who would listen.

This is what I would say:

I’ve been so lucky this year.

How lucky was that to have been on Twitter at the right time to see an editor’s callout.

A freelance friend recommended me to an editor – so lucky!

How lucky am I that I can do the work that I love.

But as I was saying how lucky I was I was reminded of this article about the science of luck.

If you don’t want to read the research about luck, here’s a quick summary:

UK academic Richard Wiseman studied the lives of 400 people who described themselves as exceptionally lucky or unlucky.

Over a 10-year period beginning in 1993 he found that feeling lucky is central to people’s happiness.

But Wiseman also found that we have more control over our own luck than we might think.

He identified some basic principles that anyone can use to make their own good fortune.

And I’m going to tell you how I (unwittingly) created my own luck as a freelance writer.

He did a simple experiment where he asked people to select whether they considered themselves to be lucky or unlucky.

Then he gave both groups a newspaper, asked them to look through and count how many photographs were inside.

How long do you think each group took?

Unlucky people took about two minutes to count the photographs.

They were done in mere seconds.

How is that even possible?

On the second page of the newspaper was a message (it took up half the page) that said:

“Stop counting – there are 43 photographs in this newspaper”.

The unlucky people tended to miss it because they were so busy counting images.

They missed the chance opportunity.

Unlucky people were so consumed by the task that they didn’t allow themselves to see what else was happening.

How does this relate to my writing?

Well, more than once I have been scrolling through the Telum Media Alert (which I really recommend signing up to if you’re not already).

And more than once I’ve seen an editor’s name that I don’t recognise.

Now that’s not uncommon, but in this one instance, I noticed that an editor who worked for a publishing house that produces lots of travel content.

After researching the company, I realised that most of the publications were cruise related.

Just thinking about being on the ocean makes me seasick, so it’s not like I thought this was my lucky day.

But for whatever reason, I thought it may be worth connecting with this editor on LinkedIn.

I sent her a quick message with an invitation to connect.

She wrote back immediately saying that she was looking for a Victorian food and travel writer.

Would I be interested in writing story for one of their publications?

Of course I said yes.

She mentioned in her message how happy she was that I had reached out to her.

And I’ve been commissioned by this editor dozens more times since.

If you are open to chance opportunities and willing to break your normal routine (I would never usually reach out to an editor of cruise magazines), you’ll find luck is on your side.

I am not an extrovert by any means.

While I love being with people, I don’t get my energy from large groups and lots of talking.

I need time alone to recharge (I think I’m probably an ambivert).

Wiseman found that extroverts tended to be luckier than introverts, but all hope is not lost.

Extroverts are usually luckier because they tend to meet more people and have a wider social circle.

And you know what else they do?

They keep in contact with the people they meet.

When you want a recommendation for a physiotherapist or hairdresser you might do an online search.

But you’re also likely to ask people you know who they would suggest.

So, if you expand your network and maintain those relationships you’re also likely to be top of mind when an editor or client is looking for a writer.

When I made a conscious decision to get to know more writers and also keep in touch with editors and clients, I got lucky.

I was top of mind when editors needed to assign a story.

Other freelancers also recommended me to friends who were looking for a freelance writing coach simply because I had kept in touch.

Honestly, I didn’t do any of this because I thought it would benefit me and my business.

But now that I’ve read Wiseman’s research I can really see how these strategies can enhance your own luck.

Science says that you can engineer good luck to a certain extent.

So, what would it look like if for the next month you started thinking and behaving like a lucky person?

According to the research, acting lucky means:

Being open to new experiences

Wiseman asked his participants to do this for a month and what do you think happened?

80 per cent said they felt luckier and happier than ever better.

Do you think of yourself as a lucky person? Could you try any of Wiseman’s strategies to increase your luck as a freelancer? 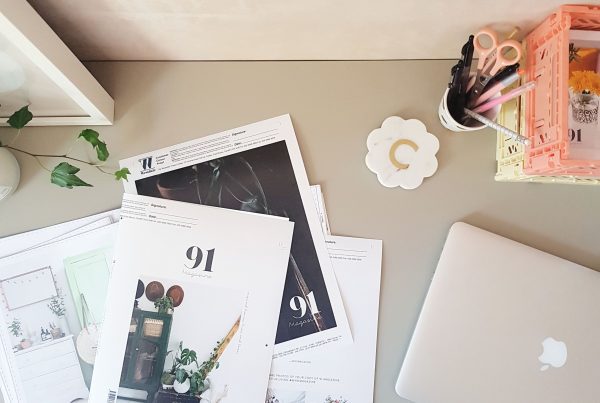 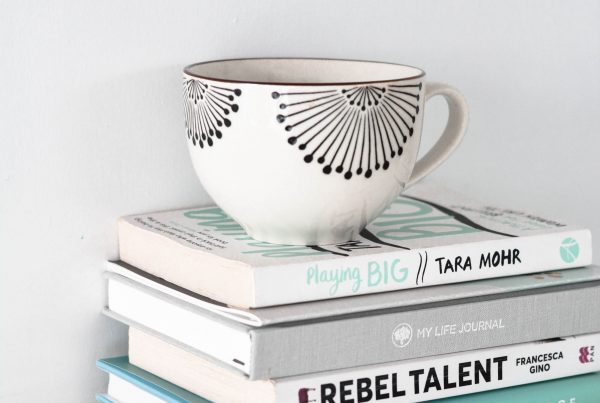 How to become a ghost writer 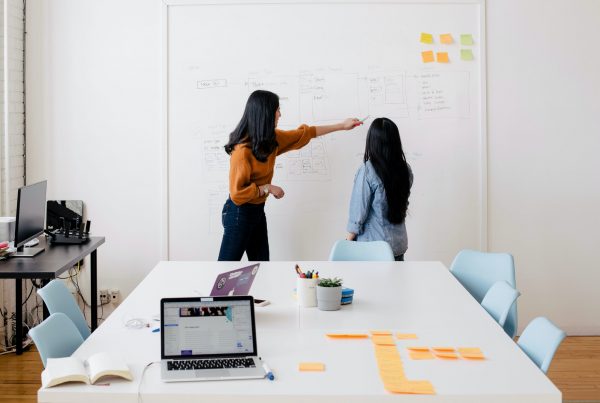 4 reasons why you need to find high-paying clients

Hey freelancers 👋🏽. I’m the new associate editor at Edtech Magazine: Focus on Higher Education. Shoot me an email if you have pitches about tech in high ed: amelia.pang@manifest.com