July – a quiet month before the storm

As each month passes I’m always amazed at how much can change within the space of four or so weeks. I purposefully started July slowly, because August is shaping up to be crazy busy. But somehow time always seems to speeds up towards the end of the month and before the end of July, I found myself madly finishing stories and receiving last minute commissions just days before I head overseas for my first international press trip.

July – a quiet month before the storm 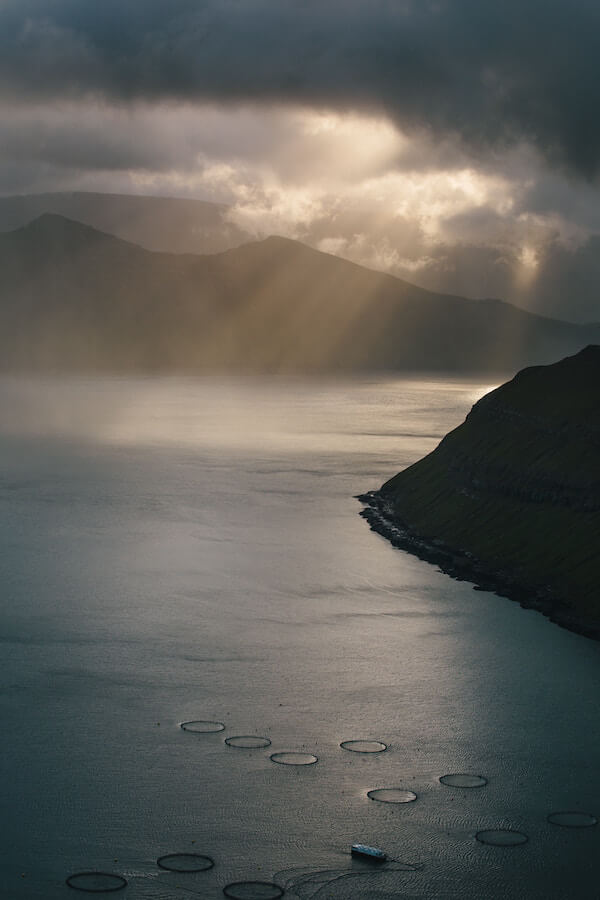 Knowing that I had a busy August coming up, I wanted to take it pretty easy in July. I really only pitched articles that were linked to my previous or up-coming travel, and with my incoming work that I don’t have to pitch for, I was busy enough but not flat out. Until the last few days of the month, anyway. It was a nice change!

Pitched: 12 (this includes re-pitching ideas that have been rejected)

Commissions from pitches or query letters: 5

Offers: 7 (where the editor approached me with a commission)

You may remember that in my April round up I wrote about how I was worried that I had burnt a bridge with an editor over a misunderstanding about when a piece was due. Well, that bridge is definitely gone.

The editor had been regularly reaching out to me with commissions but since our email exchange, there’s only been silence. In some ways I don’t mind losing the work – the articles required loads of interviews and work, and it was not terribly well paying, but I feel a bit like Elizabeth Bennett in Pride and Prejudice when she says: “I can’t bear to think that [he] is alive in the world and thinking ill of me.” I know it’s not that bad (or dramatic), but it does unsettle me that after months of working really well with this editor (and often delivering articles on very short notice), the professional relationship is over.

It goes to show just how quickly things can shift when you’re freelancing. And just how important relationships are in this business. And perhaps, even, how fickle some relationships can be.

I was also planning on running a workshop in July about freelance writing at my co-working space but that got cancelled because I only had a couple of enrolments. There were five or six workshops planned over a month or so, and the majority were cancelled due to lack of numbers. I wonder if that’s because the topics weren’t of interest, whether it’s not a great time of year, or whether people prefer online learning.

I don’t know if this is a lowlight, but I reached out to two editors who regularly commission me to let them know that I wasn’t available to work in August because I’ll be travelling so much. A large proportion of my work (and income) has come through them in the past few months, so it was a bit scary saying that I wasn’t available for a full month.

I also had to turn down a great job with the commercial arm of a big publication because I was running out of time to complete everything before I head overseas on August 1.

And lastly, this isn’t a huge lowlight, but I think it’s important to share. I was super excited earlier in July to get a commission with a new (to me) editor at a travel magazine. It’s quite a well-known travel magazine and I was thrilled. I spent ages on the piece (way more time than I probably should have), but I got the edits back last week and there were quite a few requests for changes. It’s always a bit bruising to get (blunt) feedback and I’m definitely a freelance writer who is sensitive to criticism.

But you know what, after I got over feeling a bit sorry for myself, I could see that the editor was right. The piece was anticlimactic and I didn’t clearly explain why this particular travel experience was so special and unique. Now, with the distance of a week or so, I feel grateful for having an editor who is reading my work so closely and thinking carefully about it, but my goodness, it’s not always easy to receive those comments initially.

I recorded a podcast for the Small Business Festival with two other freelancers who live in the same town as me about how to navigate client relationships. I loved listening to their wisdom and experience about how their find clients (and keep them). The release date for the podcast is August 7, but you can register to listen to it here.

For the first three weeks of July, I was coming to terms with the fact that one of the publications I have been regularly writing for was going through some changes. For about 12 months I was writing for three different editors for different arms of the publication, but one of the editors left and I can’t get a reply from the new one, the magazine has also cut the section I was writing for and even the online editor, who had been regularly sending me work was very quiet despite me touching base a couple of times with him.

I was about ready to accept that my relationship with the publication was dwindling, when something happened. I saw (via a Telum Media Alert) that a new travel editor had been appointed to the magazine so I quickly emailed her to say congratulations and to ask if she was looking for any pitches. She replied a couple of days later and has since commissioned me to write five short articles.

I can’t tell you how important I think it is to be in touch with editors regularly – whether it’s a quick note to congratulate them on a new role, comment on an Instagram post or even just pitching to them – when you see an opportunity, act on it.

It really does pay to be top of mind with editors.

And it’s not just about keeping in touch, but about making new connections and staying in touch with ‘old’ ones. A few weeks ago, I saw that the Telum Media Alert were looking to feature freelancers in their e-newsletters. I got in touch and my bio ran in the next e-newsletter that got sent out.

The result? A PR company got in touch with me and after a phone conversation with a representative from the company, I was offered a place on an amazing international famil.

When I did the travel writing course at the Australian Writers Centre (affiliate link), I remember the presenter saying that there comes a time when you’ll get emails in your inbox offering you a spot on a famil or press trip. It seemed absolutely unbelievable to me at the time that people would cover all my costs so I could travel to a destination and write about it.

But that’s exactly what has happened over the past two months.

I’ve had three offers to go on press trips, and in August, it looks like I’ll be heading overseas on two separate famils – one at the start of the month and one at the end, as well as attending the ASTW conference in Thailand in the middle of August, which has a pre-famil in Chiang Mai.

I’ve got a week at home in between each trip and because my partner will be doing all the child caring while I’m away, I won’t have loads of time to work when I am back because I’ll want to give him time to study and recover from parenting two small people 24/7. So I’m not sure exactly how August is going to work out.

I set my income target at $7K for July.

So, it wasn’t a huge month for me financially, but it was really nice to have some fairly easy days, and most evenings I watched Netflix (I’ve been loving Chef’s Table and Jane the Virgin) or just read books. Oh, the luxury!

How was your July? What have you got planned for August? 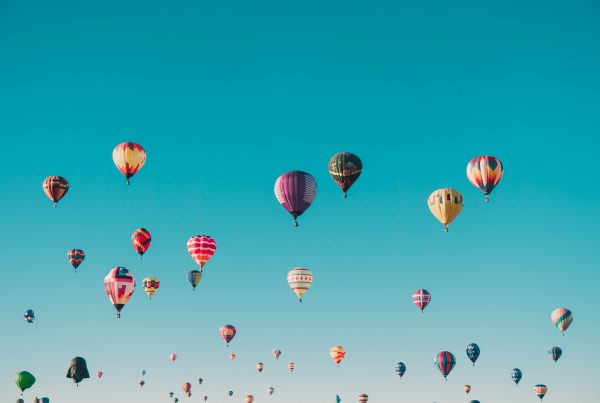 July – the month I launched my online course 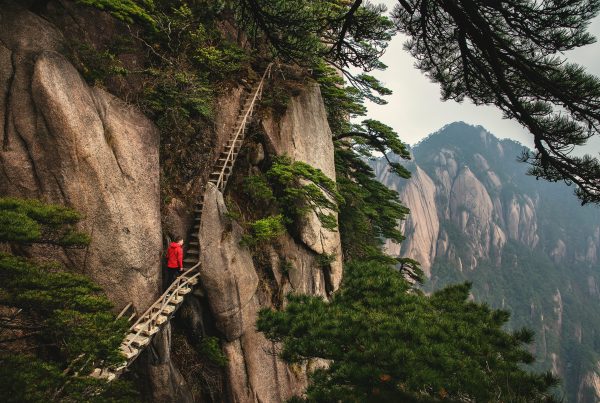 June – My income report for the 19-20 financial year 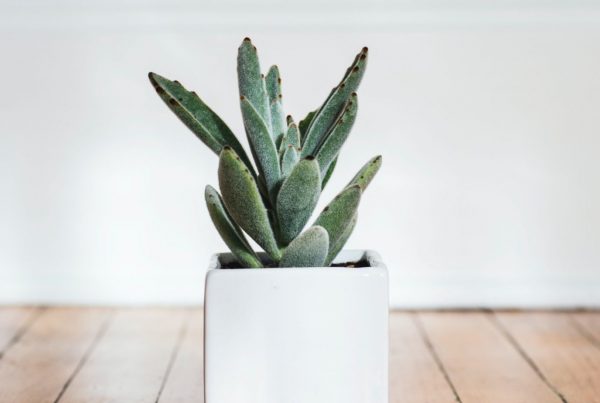 May – the month I pitched 1 story

Okay, so we've had these racial justice protests & media reckonings for several months. Journalist of color, raise your hand if an editor has contacted you about work & how many have actually commissioned you for work? Please tell me you've seen progress #BlackWomensEqualPayDay