While I love freelancing, there’s no doubt that at times I steer my ship in the wrong direction. Each year I write down my goals for the coming 12 months. But usually I find that my aha moments come through the cracks, not in pursuit of my goals. Here are my 6 big learnings for 2019.

1. Tech stuff takes much (much) longer than you think it will

At the end of 2018 I let you all know that I was working on an online course, that will give you the detailed strategies I used to become (insert eye roll here) a six figure freelancer.

I was aiming to launch my course in early 2019, but “just” had to transfer my website from Squarespace to WordPress.

Well, at least not for me.

My course? Well, it’s pretty much ready for the beta launch (that’s where I get a group of writers to test it for me) but I’m still ironing out some of the tech issues.

I absolutely under-estimated how much time, energy, money and stress would go into reworking my website. So that’s got to be the number one lesson for this year.

Tech takes longer than you think. And then some.

2. Running is good for you

This blog post about how running changed the way I look at my business is one of my most popular ever.

I’m still running three or four times a week, but you know what?

I haven’t got any faster and I’m not going any longer.

That’s kind of surprised me because I know that starting to run 5km can be a gateway drug into running ultra marathons (which, by the way if you’re interested in, I would heartily recommend this book about the rise of the ultra runners).

But it’s finally occurred to me that it’s become a habit. My weekly runs are something I do (almost) without fail.

I had so many false starts with my running, but I’ve finally got to a place where I do it almost subconsciously.

It’s become part of my routine.

And I know this won’t come as a surprise to most of you, but as a writer who spends most of my time sitting on my bum (even at my co-working space when I’m at the standing desk, I still tend to sit down for most of the day), running is the one bit of intensive exercise I know I can count on.

But this isn’t just about running.

It’s about how establishing a habit takes time. You don’t always have to have massive goals but you need the persistence to get out there. When it’s cold, wet and dark.

Like freelancing, you have to keep going when you get rejections, get major edits and have experiences that shake you.

I’ve realised that if I don’t create time for running, then I’ll use that time for something else (sleep mostly).

But it’s good for me.

I’m not fast, but I run. And at the moment that’s okay. Sometimes just doing it is enough.

Next year one of my aims is to purposefully build in more time to exercise during my week.

3. Procrastinating is a hard habit to beat

It’s crazy isn’t it but I thought that as I grew up, I’d become less of a procrastinator.

And it’s only recently occurred to me that when I procrastinate I get a little hit of adrenaline.

Because when I leave things (not that I ever leave them to the last minute, but I do leave them until I feel some pressure), it helps me focus because the deadline is in full view.

Last week I had to file a couple of articles that I had written several weeks ago in a super productive spell.

When it came to filing them, I read through, made some edits and sent them off, but you know what?

I didn’t get that boost, that thrill of being done and sending it off.

Working on those articles over a couple of weeks, well ahead of the deadline felt … dare I say it? Boring.

It was so great to know they were done, but I realise that I’m a bit hooked on that feeling of working really hard and fast on an article, sitting on it for a few days before coming back to tweak it and then send it off.

But more and more I’ve been thinking about productivity and being purposeful in the time I have to work. And the truth is, I don’t think my work habits are always the best.

I recently listened to this episode of Amy Porterfield’s podcast and she spoke about using a Full Focus Planner.

I’m not going to invest in one yet, but I have taken some of the principles that the planner uses and started to use them in my business.

In particular, I’ve started mapping out my entire week on a Sunday night and choosing only 3 things to work on each day.

So far so good.

I know it seems so silly and obvious, but because I have a fair bit of work on most of the time, there are things that I want to do but never do because it’s hard to prioritise them over paid work.

But slowly, now that I’m thinking strategically about my week and days I can see that I need to dedicate time for those things.

So simple. So hard!

4. We all have wobbles

I’ve made (and continued) some great freelancing friendships this year.

And nearly every time I speak to fellow freelancers it strikes me that we all have wobbles, crises of confidence or moments (or more) of imposter syndrome.

One freelancer I met told me she still holds her breath when she opens an email from an editor after filing a story for fear of getting bad feedback. Another accepts low paying work and continues to work for ‘bad’ clients even though she knows she is worth more. Another didn’t want to have a conversation with an editor about something the editor did wrong because the writer didn’t want to burn her bridges.

I can see myself in each and every one of them. I’ve been there.

Even though from a distance it seems like a freelancer’s life is going perfectly, up close it’s often a lot messier.

A while ago I was talking to another freelancer about some of the mistakes I’ve made and the rejections I’ve received from editors and she asked me why I would share these ‘bad’ experiences.

It’s strange, because I’m not a masochist and in fact thinking about hard experiences makes me want to shrink away. But I know that when I started freelancing, it felt like everyone had it sorted except me.

I share these vulnerabilities because maybe they’ll give another freelancer some comfort that we all embarrass ourselves and stuff up sometimes. We don’t have to hold up an impenetrable shield and pretend that nothing ever goes wrong.

Because where there are challenges, there is growth.

5. Having weekends off is amazing

My work week never used to have any hard corners to it.

I was always switched on.

This isn’t to say that I worked 24/7 – far from it. But if I needed to catch up on work on a Saturday morning or a Sunday evening, I would.

But this year I’ve made a real effort to quarantine my weekends for family time.

Having two full days off has been great. I check my email once a day, rarely log into Facebook or Twitter and just generally chill out.

It has been revolutionary. My brain gets a break and I (usually) feel totally refreshed on Monday mornings.

6. Things (usually) work out in the end

I’m a pretty easy going person, but I have definitely been tested this year.

Now that I’m doing more travel writing, I’ve had to learn to roll with the punches.

For example, I’m leaving for an overseas trip in about 30 hours and have I received my itinerary yet? No I haven’t.

I’m starting to get that slight jumpy feeling in my belly, but I know (I hope!) that I’ll get it soon.

I’ve sent the PR a polite email to request it. Let’s hope she gets it over to me soon.

In the past I would have spent energy freaking out and worrying about it, but there’s nothing I can do.

I know that in general things work out and spending energy worrying about things just isn’t worth it.

So there you go.

These are some of my big learnings for 2019.

What about you? What have you learnt this year? 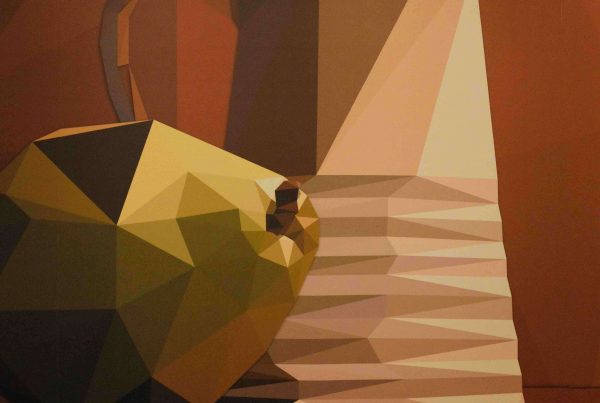 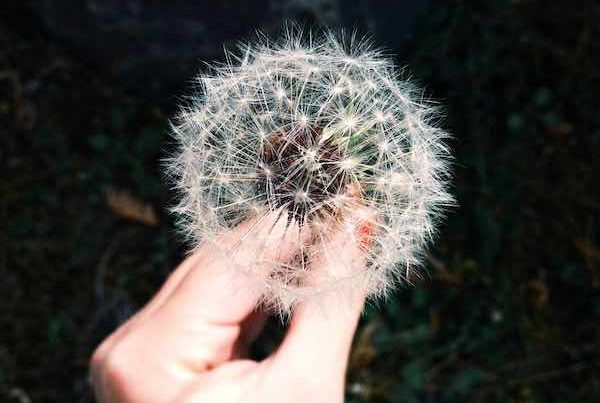 How to become a six-figure freelance writer 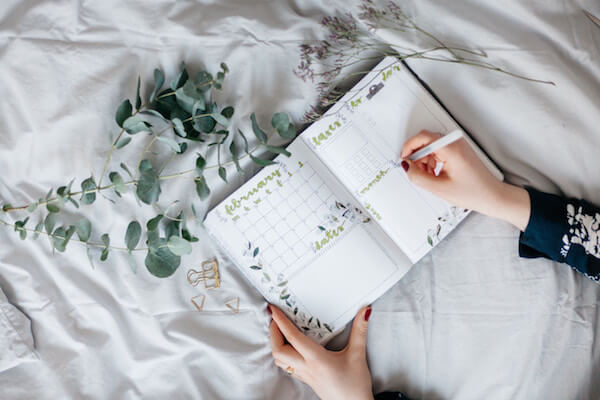 My 6 favourite posts from The Freelancer’s Year 2019

Curious about what 2019 was like for me? You can read all about it here >>> https://thefreelancersyear.com/blog/december-wrap-up-and-income-report-for-2019/