Learn how to double your income from freelance writing!
WATCH THE FREE ON-DEMAND TRAINING NOW
business of freelancing

Want to get in an editor’s bad books? Ghost them.

Okay, so what is ghosting? In the freelance writing world, it’s not some halloween-esque dress up game. No. Ghosting is when you’ve had contact with someone (usually an editor) and then you just stop replying to their emails or calls. Now, of course, ghosting can go both ways. I’ve had plenty of previously responsive editors just stop getting back to me about commissions. But recently I’ve had similar conversations with different editors and all have mentioned that ghosting was something that freelance writers do. And that it was unforgivable in their eyes.

You know how I’m always banging on about the importance of developing meaningful relationships?

Well, it won’t come as any surprise to you that one of the biggest no-no’s that I’ve heard editors talk about comes down to how you manage your relationship with them.

But it’s probably not what you think it is.

You may think that editors don’t want you to follow up multiple times with them or argue with them about their decision not to commission you (and they probably don’t), but there’s something else.

According to these editors I was speaking with, there’s something that really gets their goat (wow, I never thought that I’d get to use that phrase).

You know what it is?

It’s something that writers complain editors do to them all the time.

Most of the articles that have been written about ghosting are about clients or editors going quiet on freelancers.

But it happens the other way around too.

Over the years, I’ve heard stories from editors about writers not returning emails for weeks, not filing deadline copy on time (or filing it weeks late) with no communication why or ignoring requests for revisions.

Last year one editor told me she has never been more stressed than when a writer didn’t turn in her (already six days overdue) cover story.

The editor called the writer, emailed, texted, messaged her on social media and nothing.

The editor had a mad scramble to put together another cover story.

No explanation. There was no reason. No real apology.

She never used that writer again.

And, she told all her colleagues (editors and PRs) what had happened.

I’ve heard so many similar stories from editors over the years, and had two conversations in the last couple of weeks that really made me think.

These editors were talking about the chain reaction of events that happens when a writer doesn’t hold up their part of the commission.

An editor’s job is already stressful, and even if they’ve allowed extra time, if we don’t deliver what we said we would when we said we would, we’re jeopardising not only the story, but our future relationship.

Ghosting an editor has a long-lasting impact

This isn’t to say that things don’t go wrong.

Sometimes you can’t deliver what you promised.

In my experience though, if you communicate with editors and let them know early enough, they totally get it.

When it gets hairy is if you leave it until the 11th hour to let them know you can’t deliver the copy or you’re having problems.

I do understand the impulse to ignore things if it’s not going well – to pretend that a deadline isn’t looming or to ignore an editor if things have gone wrong.

But like the editor I spoke with the other day said:

“Just tell your editor if you’re late, going to be late or can’t make the deadline. Just email them and tell them. We’re all human, we get it. We are relying on you, so don’t leave us hanging. But get in early. Give us time to organise another story or re-negotiate your deadline.”

“But why should we always bow down to editors?”

When we pitch to editors and get so much silence in return, it’s easy to feel disgruntled with my advice above.

But the truth is, on the whole, editors aren’t ghosting you on purpose.

If you pitch and don’t get a reply, it might be the editors way of letting you know they’re passing, they may have earmarked your pitch to discuss with their team or they’re just slammed with pitches.

One editor I know gets over 300 emails a day and about 25 of them are pitches.

That’s a lot of emails to read and respond to before she even does her work as an editor.

Yes, freelance writers would love it if all editors replied to us one way or the other, but it’s a fact of freelance life that some (or lots) of your emails will go unanswered.

But that’s no reason for you to ghost editors.

Being a writer is about being an excellent communicator, but it’s not just about words on the page for an article.

It’s about using your words to communicate with your editor throughout the process – from pitch, commission, filing and revisions.

If you want to build a long-lasting career as a freelance writer, you need to ensure you build strong, respectful relationships with the people you work with.

And the best way to do that is with regular, respectful communication.

What do you think about ghosting? Have you ever ghosted an editor? 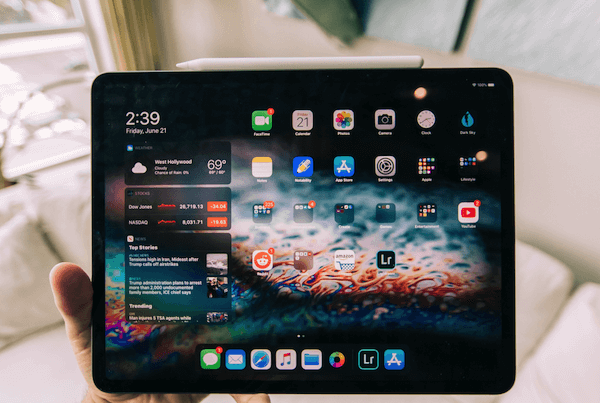 The best (free and paid) tools and apps for freelance writers 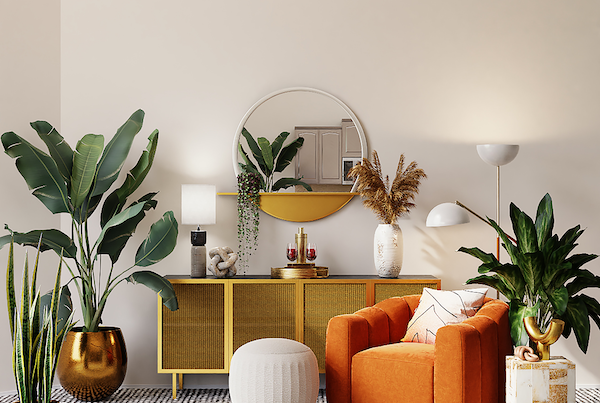 What makes a successful freelance writer? It comes down to ONE factor

Getting messages like the one below is the best part of running an online course helping freelance writers boost their income by landing high-paying clients. My flash sale ($300 off the regular price) is closing soon >>> https://writeearnthrive.kartra.com/page/november-sale