This may sound pessimistic, but I am never really surprised when an editor moves on. It’s an unavoidable, if unfortunate, part of life as a freelance writer. So how can you prepare for the inevitable? 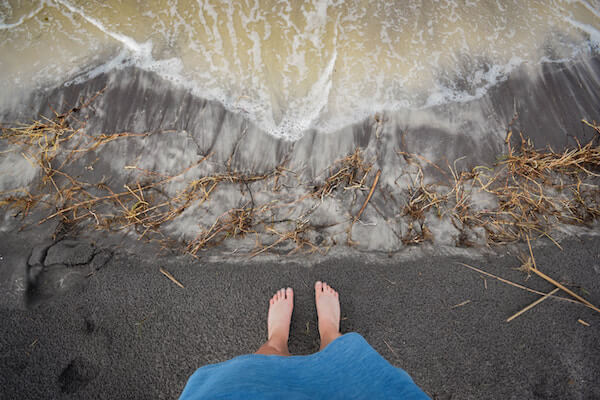 What to do when your favourite editor leaves their job

It was a good reminder for me that editors move on, as just a few days later I received an email from one of my own favourite editors letting me know that as of the next week he would be changing roles.

I don’t think this is so unusual in terms of employment trends in general – 57% of Australians are considering making a career change (43% of which will be within the next 12 months, 26% in the next 1-2 years, and 21% in 3 or more years).

It’s so important to have diverse income streams

It’s also another reminder to ensure that you have a range of income streams – whether that be a mix of feature writing, copy writing and corporate work, or just a range of different clients/editors you write for.

Travel writing guru Tim Leffel says, “Diversity of income is incredibly important, whether you are making $200 a week from your writing or $2,000. If you take the attitude that any source of income could go away at any time you will be much better prepared for reality than the person who takes joy in a fat paycheck without considering the future clouds on the horizon.”

But when an editor does move on, there are actions you can take to smooth that transition and to keep writing for a particular publication.

Ask the editor where they are moving

Sometimes the editor will be moving within a publication or publishing house, they might be moving to another magazine or newspaper or they may even change careers. But if you don’t ask you don’t know.

It’s always worth asking what their plans are, and if they don’t know at that particular moment what might come next, keep in touch with them. Editors are more likely to use freelance writers they know, trust and like over ones they don’t.

If the old editor knows who is going to take over from them, ask for an introduction, or at the very least, for the contact details of the new editor.

What do I say to the new editor?

Here are a couple of examples of emails I have sent to new editors. The first example is one for a food publication I write for where the exiting editor gave me the details of the new editor. I waited for a week or so before contacting the next ed and this is what I said:

I hope you are well.

I wanted to get in touch as I’ve been writing regularly for Peter for the past seven months and he let me know last week that he was moving on as you were returning from leave.

I’m sure your week has been incredibly busy as you’ve settled back in, but I just wanted to drop you a line and introduce myself and let you know that I’m really keen to keep writing for this publication.

When you have a chance I’d love to hear what you prefer when working with freelancers – with Peter I pitched a little bit, but he mostly came to me with story ideas. But I’m very happy to pitch if that’s what you’d prefer.

Thanks Sarah – look forward to hearing from you,

Sarah got back to me the same day, said she was keen to have me write for her and that she would come to me with commissions, but that I should feel free to pitch. She was good to her word – she emailed me a few days later with a story commission.

But if she hadn’t, I was going to follow up with some pitches I had prepared.

This second one was when the original editor had left, but there was an interim one. I wanted to keep in touch so that the interim editor would recommend me and/or pass on my details when the new editor started.

My name is Lindy Alexander and I’m a freelance writer.

I’ve written several articles for this publication (my latest one was published last week – I inserted a link here) and am keen to pitch some new ideas. Would you be happy to receive my pitches, or would you prefer for me to wait until the new editor begins?

Ainslie replied and said she was keen to have a bank of pitches ready for when the new editor began. I sent her through ideas and after a new editor was appointed she got back in touch, introduced me to the new editor and she commissioned one of my ideas. Since then, I’ve had a steady stream of work from that particular editor.

This doesn’t always work – just because you have a history with a publication doesn’t mean the new editor is necessarily going to commission you. If you’re keen to keep writing for them, see it as a challenge – try to work out the direction the publication is going in and pitch some stellar ideas. For me, if I haven’t cracked the code after 3 or 4 query letters to the new editor, I’ve moved on and looked to pitch the ideas elsewhere.

If your favourite editor is moving on:

What do you do when an editor you have worked closely with leaves? Do you have any other strategies you use? 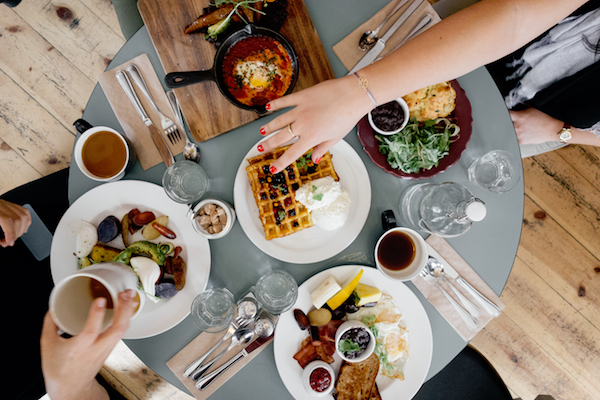 How to become a food writer with no experience 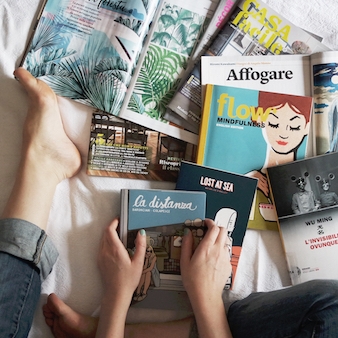 Following up with editors – a guide 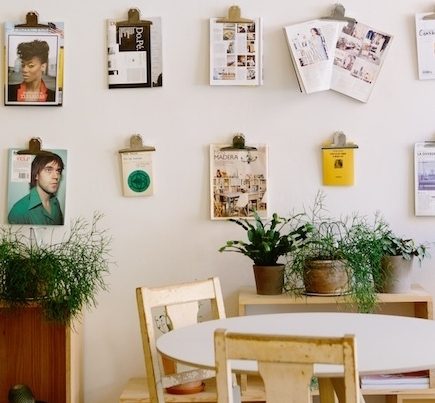 Why do so many writers have a hard time with self-promotion? https://buff.ly/2lQXdgU
#freelancewriting